The goal is to create a sort of visual but also physical osmosis between the two categories, external and

The main architectural element through which this osmosis is perpetuated is the green, used

energy efficiency of the building.

In particular, an attempt was made to build a path, even visually, through the entire length of the

building, whose characteristic was always the strong presence of green, who perceives as part

integral to the work environment.

common, in a visual spatial continuity sought after.

more important is the central patio, which in turn frames a tree of Kiri, the

plant that absorbs the most C02 of all, strongly symbolic element and at the time

himself aesthetically valuable, which wants to subtly recall the vocations of the group.

The patio separates the bar-restaurant area from that of the gym, but at the same time makes them part of it

of a whole, flowing into a garden at the bottom of the building, its natural continuation to the external. 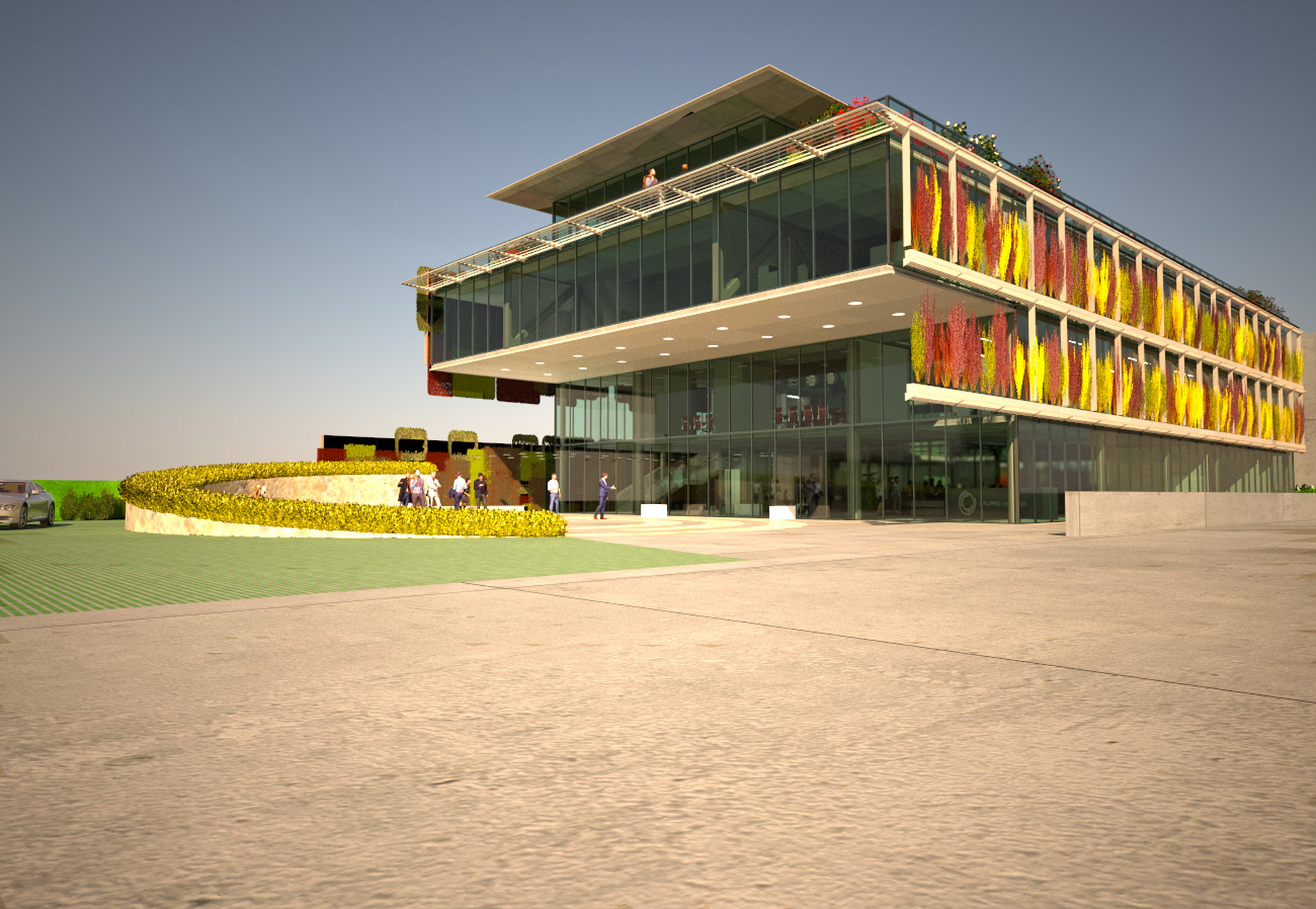 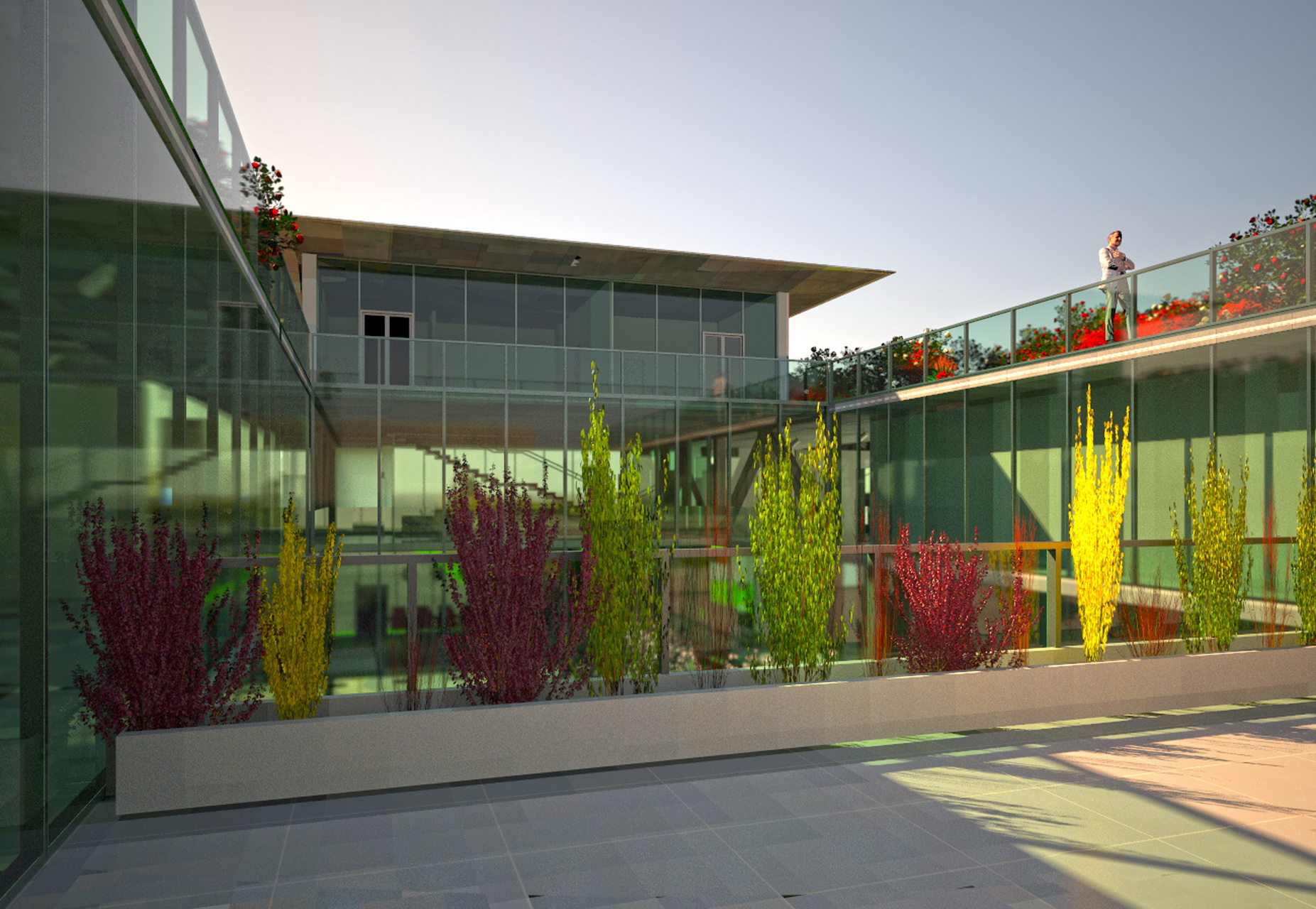 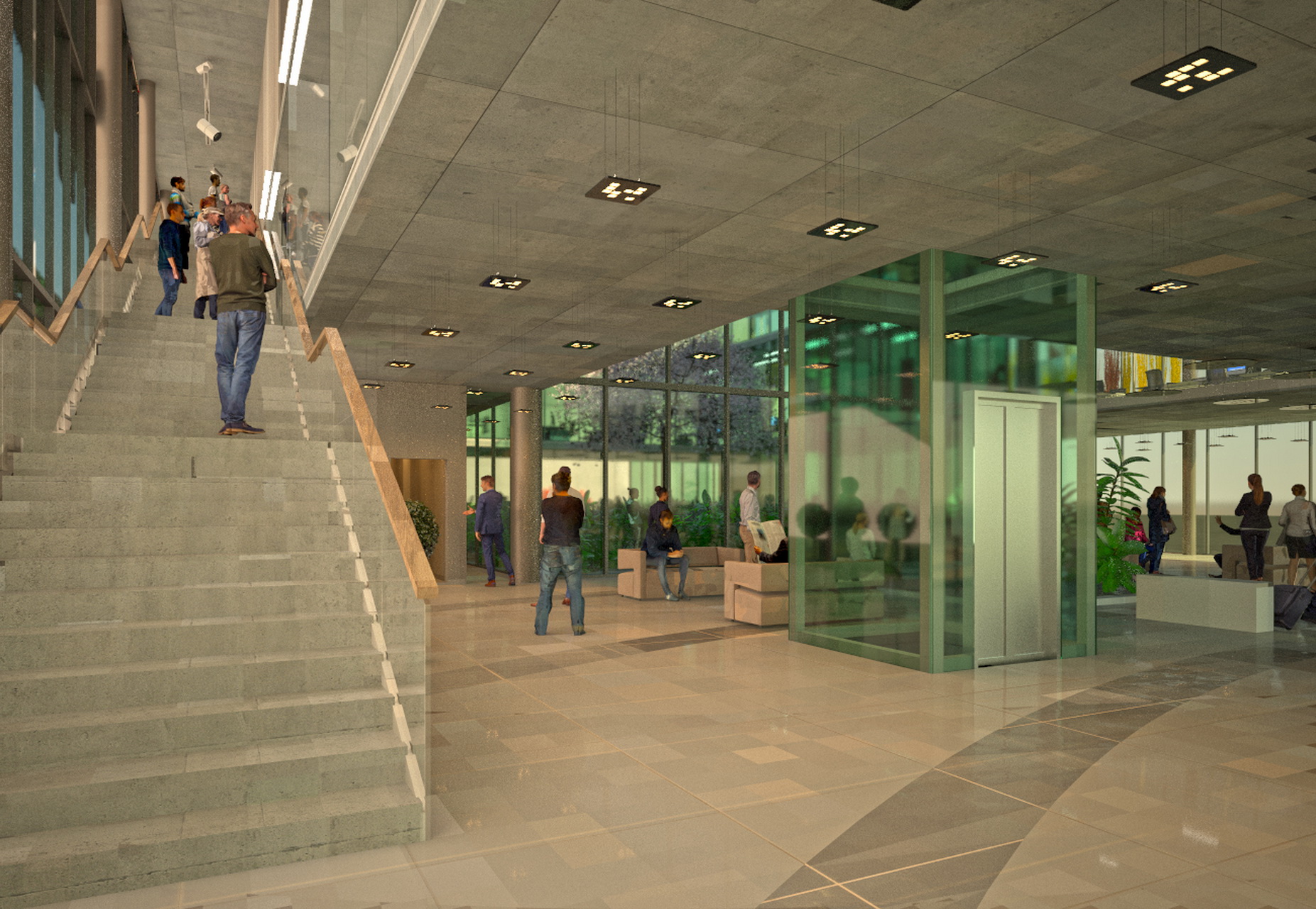 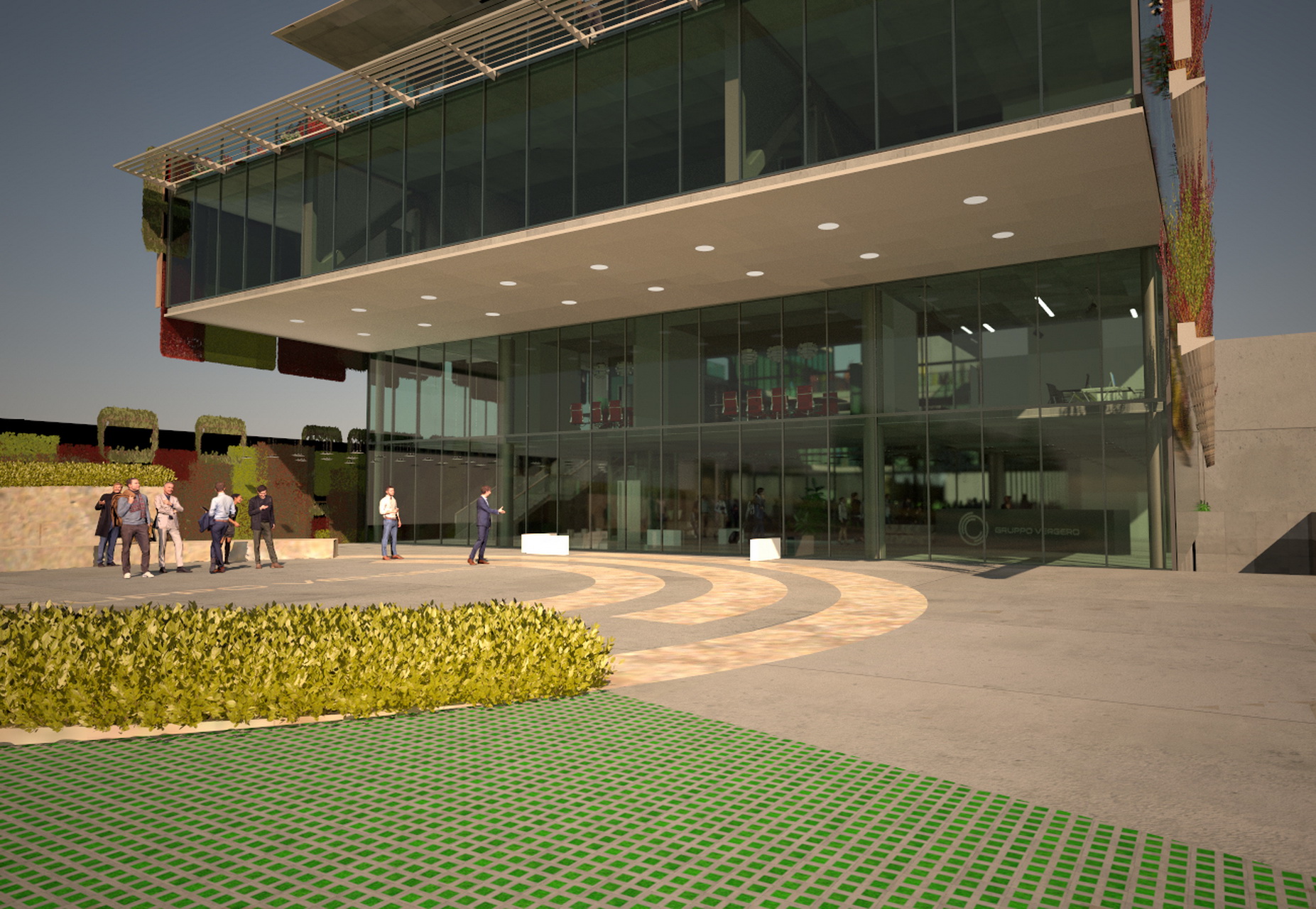 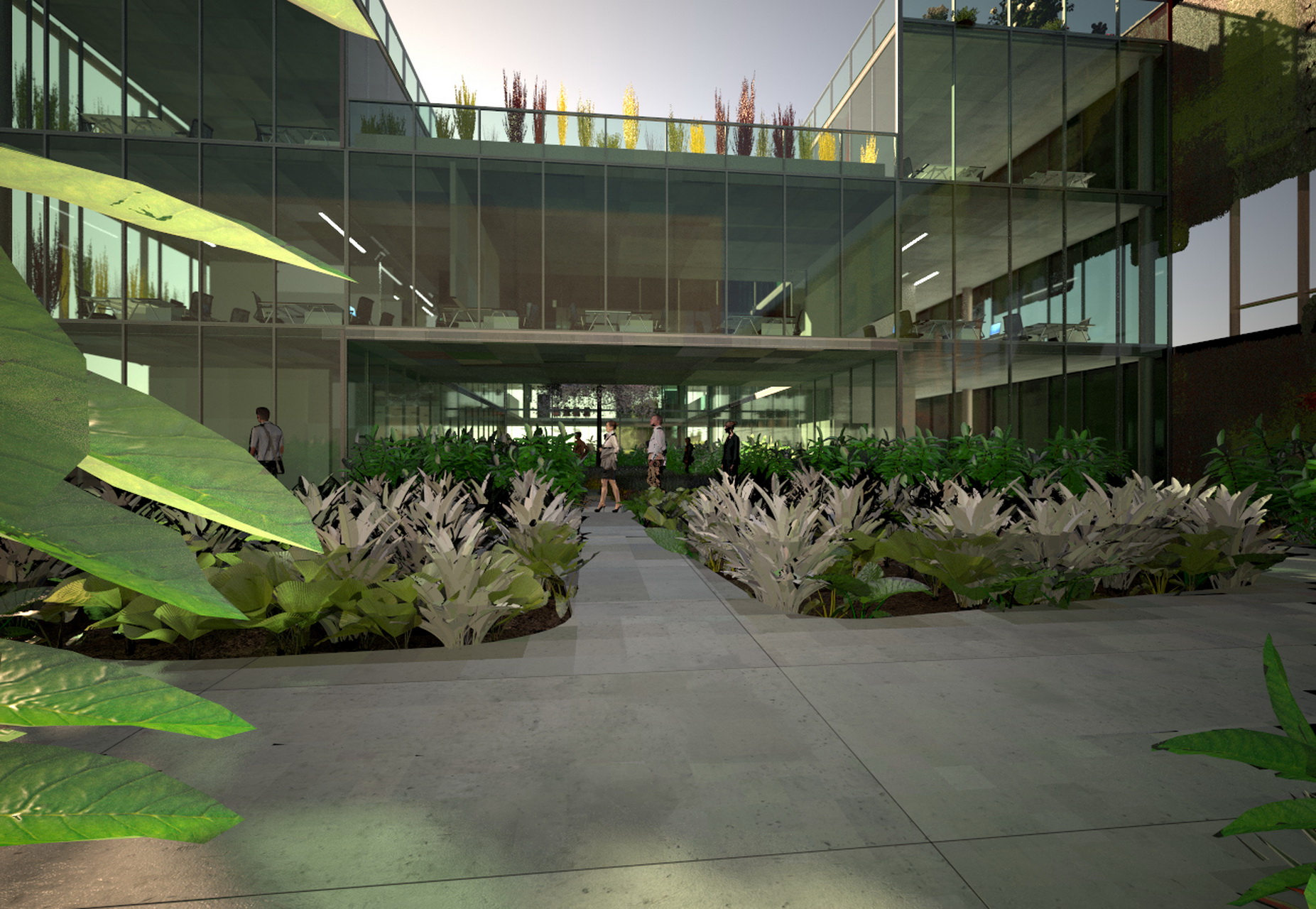